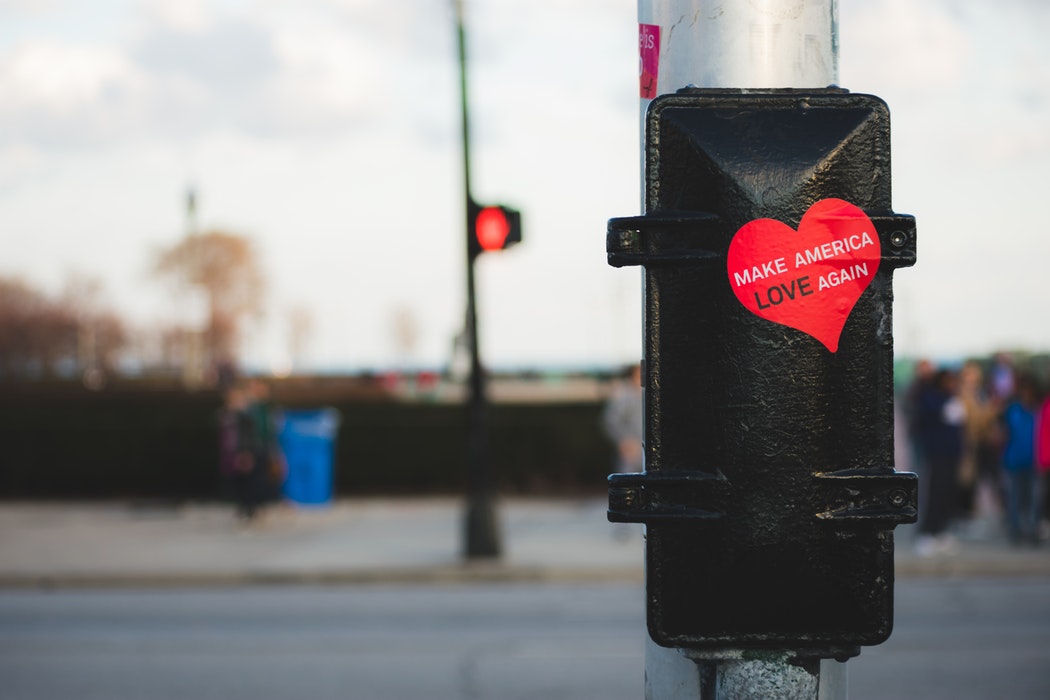 – To me, there is no way that every side of the conversation is equally harmful. In our current political landscape, it is obvious to me that certain groups have done more harm than others. I will still love every one of them.

– Jesus had stronger words and more words for Pharisees, the scribes, the teachers, the elite, the aristocrats, and the leading class. He spoke against the abuse of money and spoke up for orphans, foreigners, widows, and the poor. He either directly or indirectly said that certain people were closer to the Kingdom of God than others. Jesus himself did quite a lot of non-subtle finger-wagging. While there are many, many types of Christians in all kinds of political and cultural categories, I think Jesus very clearly condemned certain practices.

– I think your questions, as sensible as they are, are a bit leading and binary. That’s called a “double-bind.” I’m guilty of doing this, too, and it does not lead to any helpful dialogue. (In fact, I did a double-bind in my previous point. It’s a very easy thing to do.)

– Calling out one political party or practice does not automatically mean that I endorse the “other group” entirely. That’s also a double-bind. It’s impossible to write a super-nuanced cover-all-bases type of post for every single point.

– I’m certain you already know this, but political disagreement doesn’t mean we can’t be friends. I live in Florida. It’s one of the most divisive and ridiculous states in the country. What’s more ridiculous is the idea that disagreement has to mean we automatically hate each other. It does not.

– Here’s a funny story. One time after I gave a sermon, somebody came up to me and was super angry. He was “conservative.” He said, “Why did you single me out? Why were you talking to me?” Of course, I really wasn’t. Then another person came up to me who identified as “liberal.” He said, “Why are you undermining us? Did you write this sermon at me?” Both were fuming mad for different reasons.

Many of us tend to read into things as we are, not as they are. I’m not saying this is what you’re doing. But I graciously want to raise the possibility that everyone does project many of their own fears, anxieties, animosities, and grudges at others. It is possible that just as you assumed I was categorizing Christians with my own filter, you have also categorized what I wrote with your own filter. I am guilty of doing the same thing, too. And it seems no matter which way I write, I’m always going to make someone angry. Sometimes that’s my fault and I should’ve said it better. Other times it’s misheard and then a false assumption is made.

In the end, calling out a political practice, or even a whole party, is necessary as followers of Jesus. I feel that I have not done my part in speaking up very well, as most of my writing is not political at all. I blame myself for not raising my voice a bit more. I believe we ought to be the most critical and most gentle of people when it comes to our social and political landscape. That will mean, inevitably, making a few people angry.

5 thoughts on “Are You Secretly a Liberal Who Hates Conservatives?”