Here are my Top Ten Posts of 2019, from leaving church to codependency to suicide awareness to my favorite female influences.

Runner-Up: I Signed a Book Deal

19) Grace Is Something Different

18) “God Is in Control,” but What This Really Means

17) The Only Time a Christian Goes First

16) Healing from a Breakdown Over a Break-Up

15) Are You Secretly a Liberal Who Hates Conservatives?

14) What Am I About: On Codependency

13) How Do We Show Love for Hate Groups Like Westboro?

9) My Greatest Fear Is Death

8) Lessons I Learned from Leaving My Evangelical Church

7) How Do I Confront a Friend Who Is “Sinning”?

6) When You Have to Save Everyone: The Warning Signs of Hero-Savior-Martyr Syndrome

5) Is Suicide the One Unforgivable Sin?

4) The Dangers & Myths of Personality Tests

3) How Do I Open Myself Up to Friends Again?

2) Compassion Fatigue: The Heartache of a Job That Requires All Heart

1) I Am Not My Depression 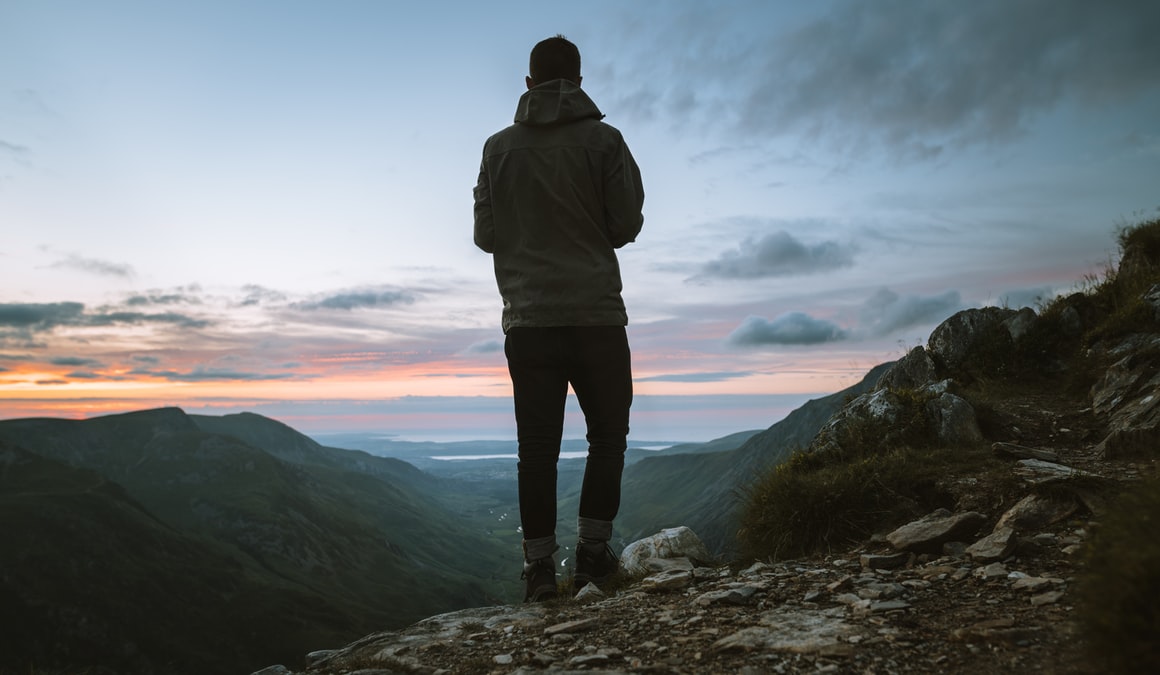 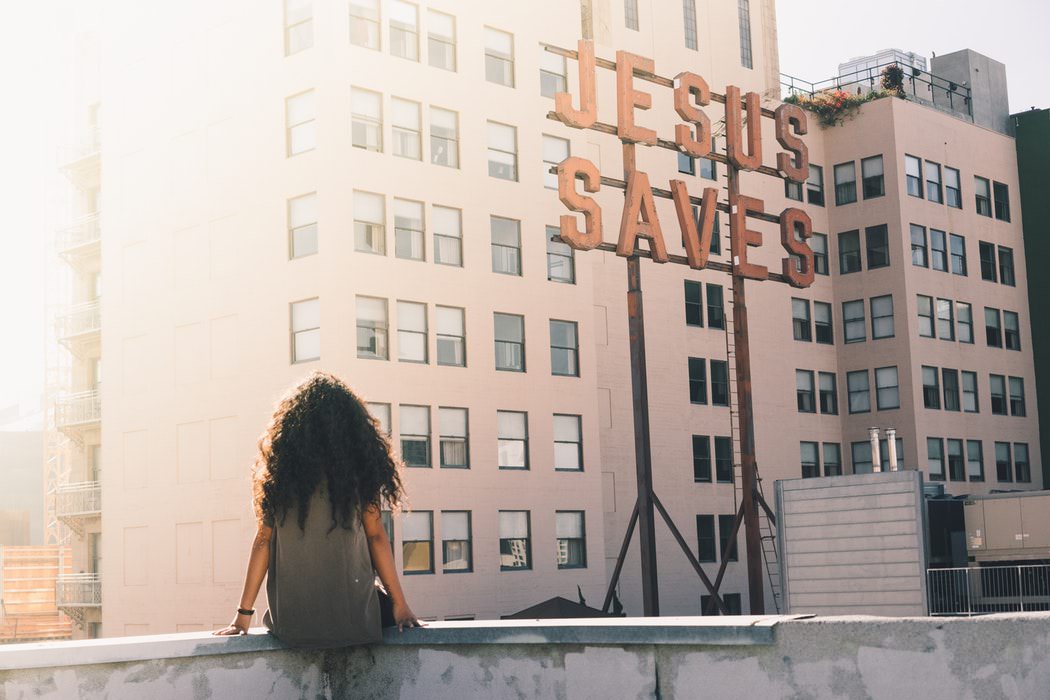 Will I go to hell if I commit suicide?

First, my friend: If you are hurting right now, please reach out to safe people and tell them what’s happening. I hope you will find therapy, community, or medicine to get you through. I’ve been in a really bad place before, and it will feel impossible—but help is not far away. You are loved, my friend.

Also, my answer to your question is no way. I don’t believe that, not for a second.

I understand why this idea is passed around in churches. The hope is that by saying “suicide will send you to hell,” then this would actually prevent you from taking your life.

At first glance, it sounds logical. In some psych evaluations, I’ve seen the counselor ask, “Do you believe you’ll go to hell if you take your life?” This is asked as a positive question. In other words, if the patient says, “Yes,” that means the patient has one more safeguard which will prevent suicide. It’s seen as a good thing.

But in the long run, the idea that someone will suffer eternal anguish after they take their own life is 1) not anywhere in Scripture, 2) an ugly theology to throw around at a funeral, and 3) not sustainable for mental health.