What do you no longer believe?
What are old beliefs you grieve?

I used to believe
all anger was wrong, so I was the captain of the tone police—
until I discovered politeness is not rightness, that anger is not always hate, but hurt, and to be loving is to be fiercely angry at injustice.

I used to believe
forgiveness meant friendship and even a flicker of pain meant I hadn’t forgiven my abusers—
but I found I can forgive from afar, over a lifetime, and that the pain was not my lack of forgiveness but how deep the wound was carved.

I used to believe
that death could bring people together—
until I saw covid take hundreds of thousands of lives and not even their deaths could evoke compassion,
until I saw refugees ceaselessly die in the headlines and too many justified their demise.

I used to believe
that god was American, homophobic, emotionless, and secretly disappointed in me—
until I found God had a vision of grace far greater than our sight, an imagination that far outweighed mine.

I used to believe
my value was found in my usefulness and contribution,
instead of inherently being human,
in an irrevocable Image.

I used to believe
every pain had a purpose, a connect-the-dots lesson, a fire to refine us, a reason to teach us—
until I saw pain is pain, it is not mine to explain, and maybe the only reason it happened was evil and abuse and systems that need to be unmade.

I used to believe
my depression was from a lack of prayer or faith or moral grit or fortitude—
but my mental health only lacked the help I needed and I found that therapy and medicine were not giving up, but giving life.

I used to believe
those who looked like me chose to be silent and passive—
except we were not silent, but silenced, and we had always spoken up despite this.

I used to believe
we could never unravel lopsided power dynamics and racist systems—
until I saw heels in the dirt making moves insistent, for years they had woven new stitches by inches.

I used to believe
everything I believed
was so certain.
I grieve my certainty
but I trust the mystery, to know
there is always more unknown.
Being “right” is to be alone,
but in discovery
we walk each other home. 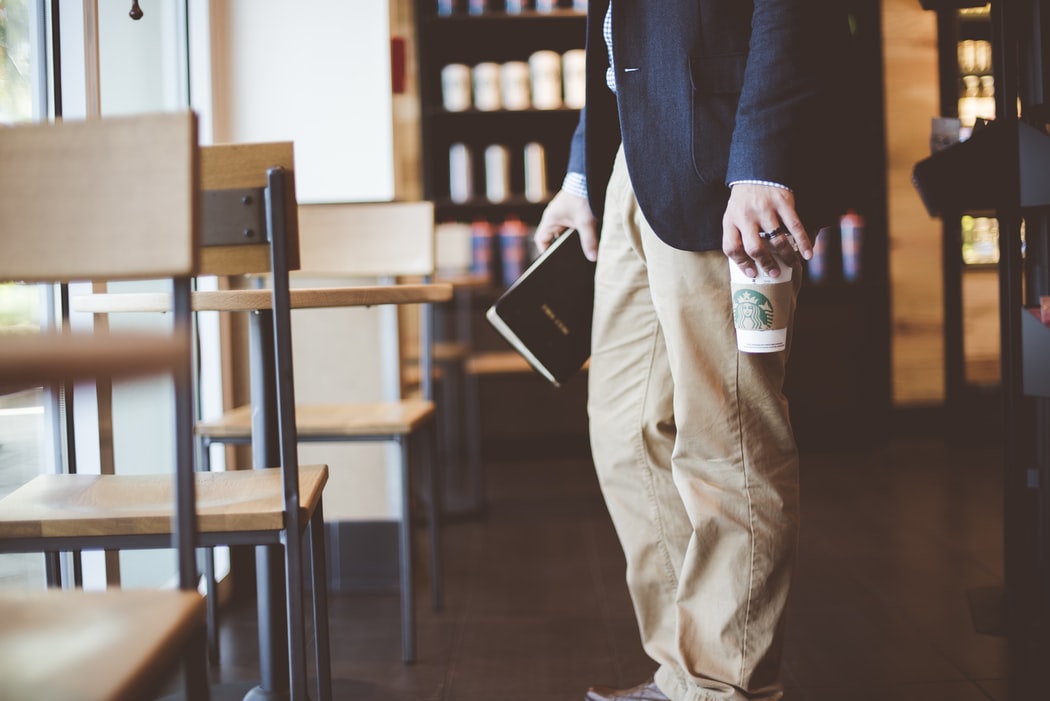 What do you do if every time you bring up God in a conversation someone changes the subject?

Hey dear friend, I would say: Let them. Be kind and let them.

That doesn’t mean you never talk about your faith around that person. But my guess is that

1) the topic of God is painful for that person,

2) the topic of God is repulsive for that person,

3) it is not entirely relevant for that person, or

4) I say this with much love, but maybe the manner in which faith is brought up has not been gentle or understanding.

You cannot force someone to talk about something they don’t want to. I’m not saying you’re doing that. But if they’re changing the subject and your goal is to “bring them back to God” all the time, you’re coercing that person into a subject that they obviously don’t want to discuss.

A Christian’s goal is never to transmit information until another person is persuaded. That’s a very westernized way of evangelism. It assumes that a “threshold of theological knowledge” is what makes a Christian. Modern church evangelism is a memorized checklist of systematic facts, and it seems that once you can recite those facts, this must mean you’re close to God. This, of course, is not true.

END_OF_DOCUMENT_TOKEN_TO_BE_REPLACED

A year ago, I left my evangelical church. I’m still glad I left. But I made a lot of mistakes along the way and I learned some important lessons.