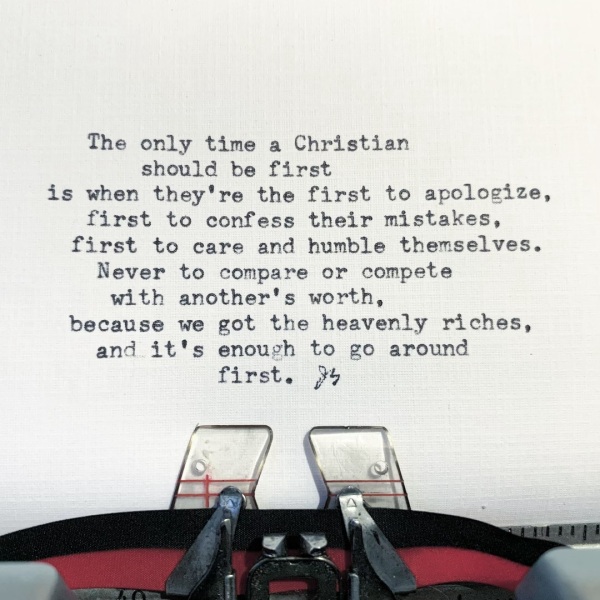 When I preach love in a time like this, my words aren’t credible because the church is not. I can’t help but feel the church is always part of the problem. We contributed to this mess.

The church is called to be the safest, most gracious place on the face of the earth. Not perfect, but passionate, with arms open as wide as the cross. I know I’ve fallen short. God help us. God start with me.

Summary:
Truman Burbank, in one of Jim Carrey’s finest performances, is a nice guy with a nice wife, the nice house, job, and neighbors — but it’s all been staged for Truman. He’s the center of a global reality show in which he’s the only one who doesn’t know. From birth, he’s been raised on an engineered island with hired actors and millions of hidden cameras. If you think I’ve given away the big secret, this is only the start of the movie. Truman’s world slowly unravels when he finds clues that reveal the seams. He knows something is wrong; we find he has probably known it his whole life. He must decide whether to discover his reality or stay content on his perfect island.

Questionable Content:
Some suggestions of sex, an unethical premise, and a scene of a man nearly dying.

Why You Should See It (Some Spoilers Ahead):