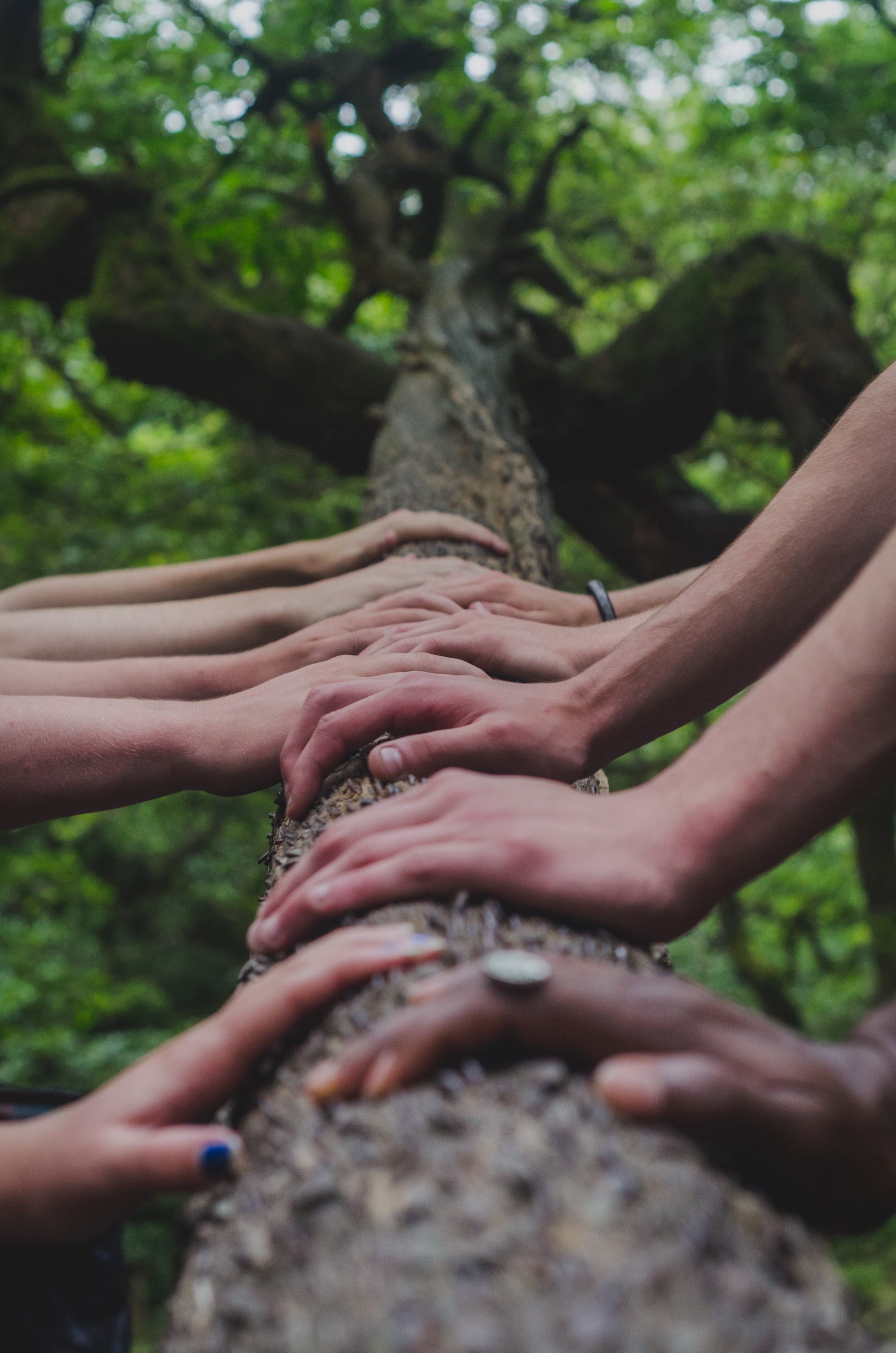 If a friend of yours who showed no signs of racism ever just happened to get mad at you about something and called you a racial slur, what would you do?

Hey my friend. That’s terrible that this happened to you, and I’m sorry.

That’s also a very, very big yikes for me.

The short answer here is that your friend is most likely a racist, and it’s a good idea to drop them.

Some words are so charged, violent, and historically poisonous that they should never be spoken, certainly never from a friend you trusted, whether they were angry or not. For me, that would be a red flag, dealbreaker, and burned bridge all in one. I would have an extremely difficult time forgiving, much less trusting, this person again.

Before that sounds too harsh, here’s a story that my friend told me.

My friend is half-black, half-European (I know European is not an ethnicity, I’m changing some details to protect his identity). When he was a kid, he was crazy good friends with the next door neighbors. They’re a married couple with several kids his age. This family took him on all kinds of road trips, family BBQs, sleepovers, baseball games. They apparently loved him like their own.

Some years go by and my friend gets close with the next door neighbor’s daughter, same age as him. They decide they want to date. The daughters’ parents lose it. I don’t mean the normal reaction, “What are your intentions with my daughter?” which any parent has a right to ask. Instead it was, “I’m never letting some black guy date my daughter.” This is literally what they said to him.

I tell you that story to say this: A person often reveals their true opinion of you in moments of conflict, disagreement, or heated emotion. No, I don’t think this is true 100% of the time. And I know that alcohol, substances, mental health, trauma, and grief can drastically affect a person’s actions. But out of the overflow of the heart, the mouth speaks (Matthew 12:34). External circumstances often bring out what resides internally, no matter what those circumstances are.

Just consider: Most rational people are already self-controlled and carefully choosing their words, even in anger. Most rational people know how to edit their language and make compromise, even when deeply upset. Why? Because they care. If your friend jumped to saying a racial slur once they got mad, what does this say about their self-control and self-awareness, but more importantly, about their attitude towards you and your people-group?

Does this mean your friend is racist? Maybe. Maybe not. But why was this their go-to insult? And why should any person be allowed a free pass for hateful comments just because “I was angry”? Millions of people get angry every second, and never once do they resort to a racist slur. Not to a stranger, and certainly not to a friend. I have been angry a million times and I have said a billion things that I regret, but never, ever have I yelled a racial slur. That doesn’t make me better than anyone. That’s just the bare minimum of being a courteous human.

I would have a serious conversation with this person and let them know that what they said is not okay, in any circumstance. Depending on their reaction, it’s possible I would withdraw from that person completely. Some words are too heinous to ever continue communication with someone who uses them. If this person says, “I was just kidding” or “You’re being too sensitive” or “I was just—” followed by an excuse, that’s gaslighting and minimizing, and it shows both an unwillingness to hear you and possibly a malicious intent to blame you instead.

Look, discussion about race is difficult sometimes. I always want to be gracious and understanding, often to a fault. But this seems to be a clear-cut case. We have to draw the line somewhere. At some point, enough is enough, and you don’t need to endure the abuse and excuses. Being polite about it for the sake of “playing nice” is just additional violence to yourself. You don’t need this. It’s not your burden to educate or explain or defend your injury. The burden is on the abuser to grow and make amends. It’s on them to do the internal and external work. If anything, your only responsibility is to let them know, “This was not okay.”

If that person shows remorse, makes no excuses, betters themselves, and seeks restoration and reconciliation, then you still don’t have to let them back in your life unless you so choose. Please know: You are never meant to be someone’s prop in their growth process. You’re not some cathartic vehicle for someone’s journey through their racist and hateful feelings. Again: You never have to explain why it hurts or why they’re wrong or why they need to grow. That’s their responsibility and not yours. Should you choose to re-enter this person’s orbit is entirely a choice based on grace, and nothing you are obligated to.