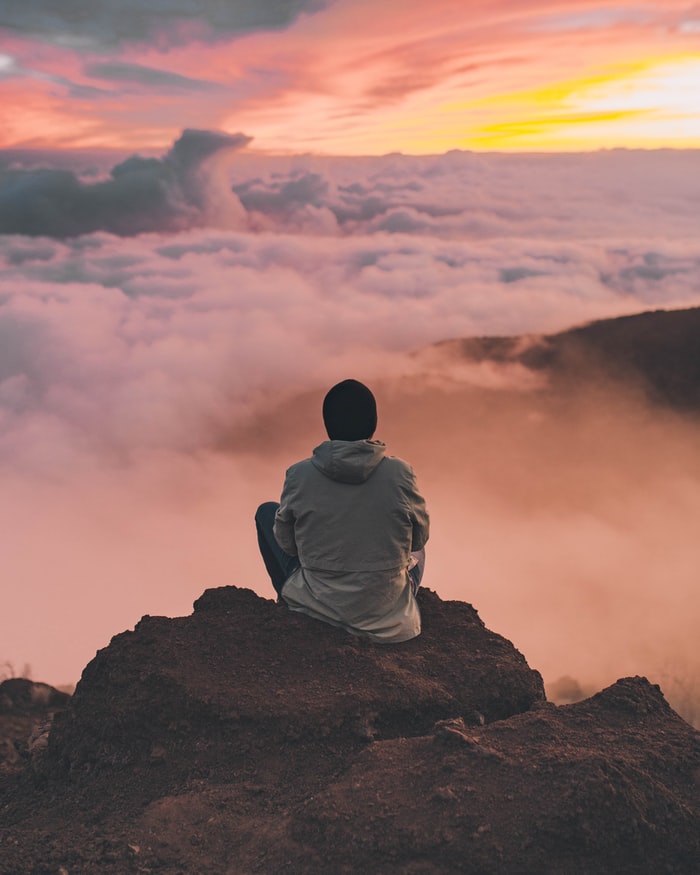 Is anxiety a sin? God says to be anxious for nothing. I googled it and apparently lots of Christians say anxiety is a sin. Means you don’t fully trust God

Hey dear friend: No, I don’t believe that anxiety is a sin.

Anxiety results from a broken brain, originating from a world that is flawed, fractured, and has fallen short. At most, anxiety is the result of a sin-torn world. But no, it is not a sin that you’re premeditating, as if you’re somehow planning on having an anxiety attack.

When Scripture says “Be anxious for nothing,” well—that word anxious also means distracted or divided or pulled in every direction. Later Paul says he is content with being hungry or well fed, living in plenty or in want. In other words, he does not have a consuming preoccupation with a perfect situation. He is not basing his happiness on a full stomach or material pleasures. He is writing from prison, after all, and has chosen not to to base his value on his surroundings.

I think there’s a kind of anxiety not related to mental health, which is more of a restlessness for “better,” and it can never be content. This is not about mental health, but rather a moral choice of internal character. Paul says that by praying we’ll have “the peace of God that transcends all understanding,” which in context appears to mean that we’re not always consumed with upgrading our circumstances. It means trusting God even when we don’t have everything that we want. That sort of peace is not easy to find, but it’s possible.

But let’s assume Paul was talking about anxiety the way we understand it.

Let’s say he’s not talking about morality, but mental health. If that’s the case, then Paul’s hope is that our anxiety would be replaced by joy, contentedness, and strengthening in Christ. Isn’t that a wonderful hope for us? Really, what else should Paul have written there? “Be anxious for everything constantly all the time.” And he even gives us a technique through anxiety: talking with God. This is not a cure-all, no, but certainly something worthwhile to get us through. I think Paul was tender enough to recognize that we needed something, anything, to encourage us through our internal war zones.

It’s weird: When someone says to try meditation or EFT or CBT or yoga to help with anxiety, it’s accepted and understood. When someone says “try prayer,” suddenly it’s like you’re some evil person who’s trying to cure everybody and yelling, “Anxiety is a sin.” Wouldn’t we want all the tools at our disposal to use for our mental health?

But here’s the other thing. Christians often use moral prescriptions for mental health, which are two separate ideas that should never be confused. In other words, “Just pray it away” or “Read your Bible more” or “You’re living in sin” or “You have to believe” are used as treatments for anxiety and depression. This is absolutely the wrong thing to do. It is not only a simplistic approach to mental health, but the attitude in which moral advice is given can be destructive to our entire spiritual lives. The legalistic finger-wagging and shaming tactics of moral advice is sometimes just as harmful as the advice itself.

While being negative, cynical, or angry could be moral character issues, we also need to remember the thread of mental health that could be responsible. There are biological and psychological reasons that anxiety exists, and simply re-arranging our thoughts won’t solve them. It can take medicine, therapy, and community to mitigate mental health, and even then it’s never easy or complete.

While some of our problems are sin issues, some of our problems are also caused by systemic sin. This means our mental health issues are largely not something we chose, but something we are afflicted by. Our mental health is often outside-in, not inside-out. We are deeply impacted by harmful families, unjust legal systems, broken economies, and lack of resources, all which can contribute to trauma that damages our bodies. This is a moral issue only in that these systems are historically perpetuated, but it is not because of your choices or mine. We can make choices to get better, but they don’t always work, and they don’t reflect whether we are trying hard enough or not. On top of that, there are global crises that seem to occur every other week. In times like these, when one month we’re fighting wildfires and the next month a pandemic, it is impossible not to feel a little anxious.

Here’s one comfort. The Yerkes-Dodson law has shown that a little bit of arousal can increase performance. Too much arousal and it decreases performance. In other words, not all anxiety is bad. With optimal conditions and with a lot of self-awareness, it can push us towards better. Please don’t mishear me: anxiety is often bad all around. I don’t want to silver-lining this. But if there’s any good to take away from it, it’s that anxiety has a reason to exist in our bodies. It can overwhelm. It can, not always and perhaps rarely, help us to overcome too.

You need to know: No, God will not despise you because of your anxiety. Your anxiety is not due to a “lack of trusting God.” God will love you through it. Sure, it helps to trust God. But it’s not the amount of trust you have in Him that matters. What matters is that even the tiniest shred of trust is in Him. People have told me, “You wouldn’t be depressed if you really believed in God.” No. It was God who got me through the very rock bottom of depression. He loved me right through it. I hardly had faith in those times, but even faith the size of a mustard seed is enough to move mountains: especially when that mountain is me.