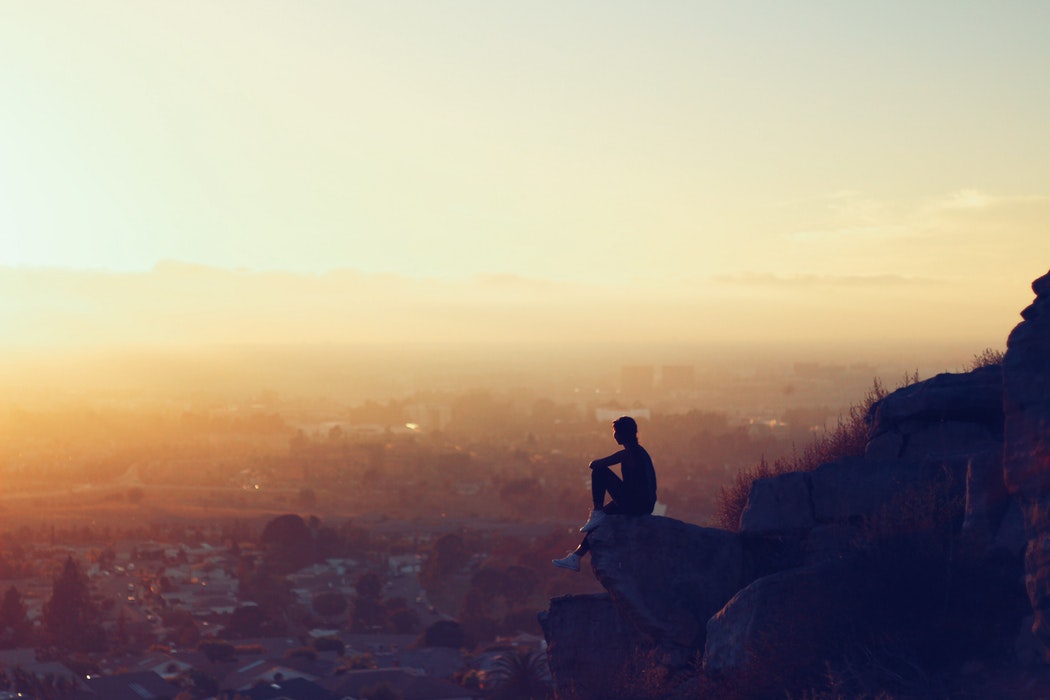 I read a text post from you about wanting friendship just for appreciation of the person, not opportunism. I used to be like that. But somehow through the hurt I’ve accumulated from people, real relationships feel too fragile. To cope, I found myself using people for clear defined reasons, than sentimentality. It has kept me safe, but I feel like I’ve lost a part of my humanity too. How can I love people for who they are despite the total possibility of being letdown?

Hey dear friend, thank you for your very honest message.

I went through a very similar phase where for years, I couldn’t trust anyone. I had been brutally hurt by a church and I never thought I would recover. I did. It took a ton of therapy and self-examination and safe people to get there.

I have (well, had) a friend who was hurt badly, but he never recovered. Because he never got over his pain, our friendship was ultimately ruined. I sort of blame him and I sort of don’t. But I really wish he had gotten help, whether it was therapy or mentoring or just a monthly lunch with a safe person. He never put in the effort. Not once.

It’s understandable that you’d feel fear about this. Friendships are difficult. Conflict is inevitable. Everybody, at some point, will let somebody down. That includes you and me. If you’re not ready for that sort of friction right now, that’s okay. Take your time. And you are never, ever obligated to return to an abusive relationship. You need boundaries from bad situations, and sometimes that means cutting off some friendships indefinitely.

At the same time, we are built for community. It’s hard to be with people, but harder not to. Doing life with people is what life is all about. And as you implied: if we’re only around people for the things they can do, then essentially we are dehumanizing them, only wanting a robotic version of them that does our bidding rather than allowing them to be the beautiful (and complicated and messy) person that they are.

All of this takes real effort. So today, it might require you take a baby step. Tomorrow, maybe another half-step. It might be only for an hour a month, about as long as you can stand it. It might mean therapy, or just finding the one rare person who clicks. And I hope that eventually, in the season you are ready, you re-enter community with your heart fully open again. Expect that it will be painful. Expect that it will be beautiful, too. Just as life is up and down, so are friendships, and some might last only a season, but for that season they will mean everything. I hope you make a step that way.

2 thoughts on “How Do I Open Myself Up to Friends Again?”