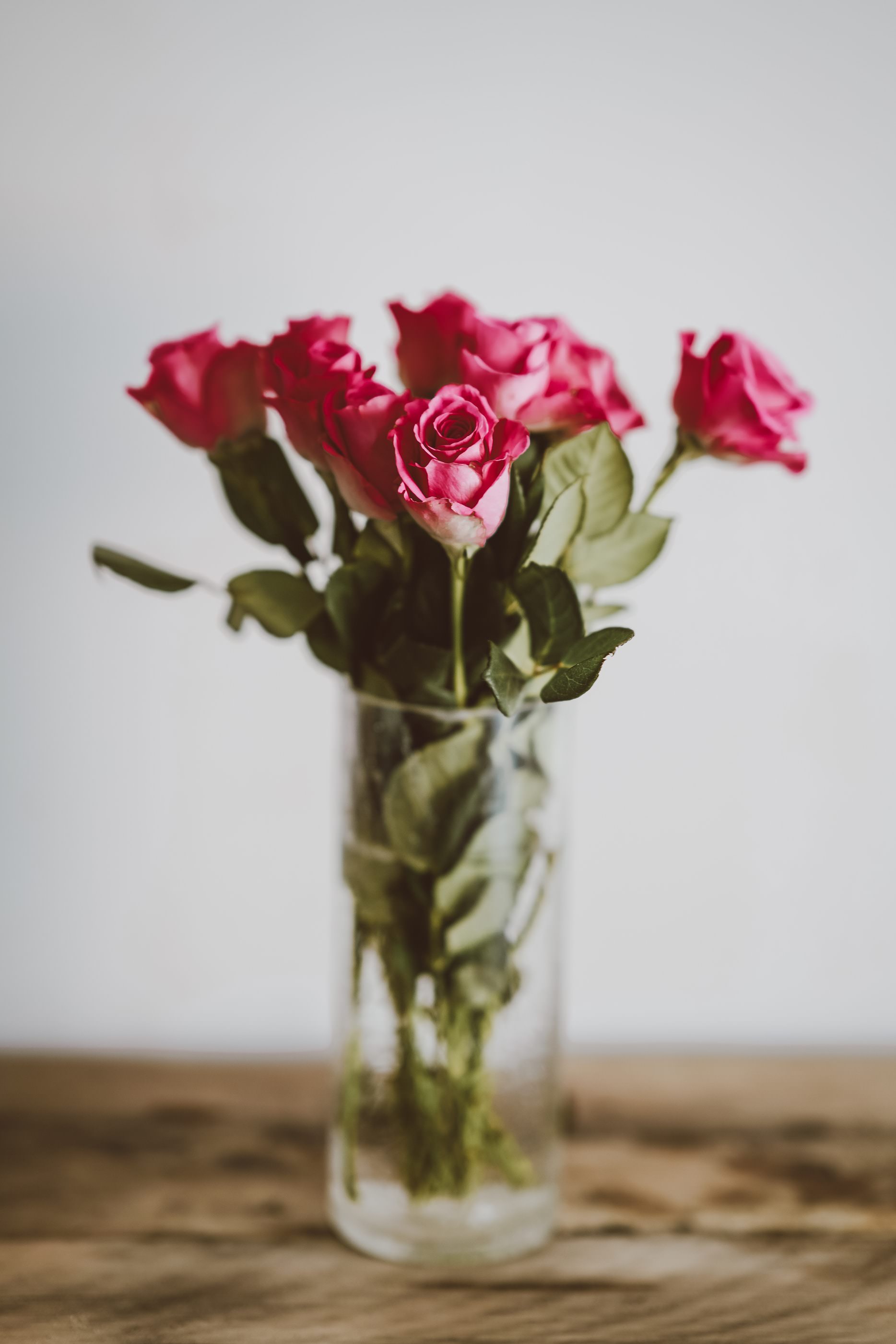 One thought on “I’m Sorry, My Misogyny.”