You died about fifteen years ago. When I met you, you were screaming in pain but you didn’t know why. You were born almost completely brain-dead; you could only eat, drink, breathe, scream, laugh, smile, and cry. I had the privilege of making you laugh once by making a funny face. Or maybe you just laughed at my face.

END_OF_DOCUMENT_TOKEN_TO_BE_REPLACED

[Thank you to Steven Hause of pudgyproductions]

Hey friends, this is a Spoken Word performance that I gave with Yale University Students in CT. About the three fateful days from Jesus’s crucifixion to resurrection, told from the viewpoint of a modern day disciple.

Be blessed and much love to you, friends! — J.S.

In Heaven, there will only be one person with scars. You’ll have none because he will have taken yours.
— J.S. 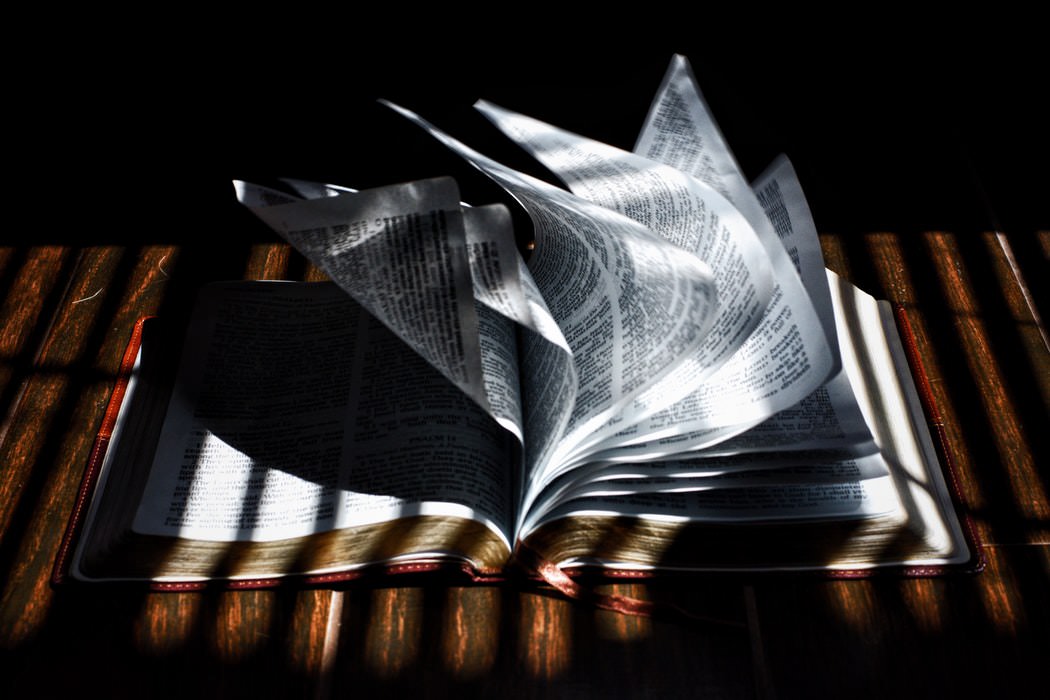 Trace it back and it’s always from someone else. A person. With a tiny brain like yours & mine. Augustine or Calvin or Nietzsche or Osteen. Some church leader a thousand years ago, or some book written last year, or some preacher guessing at the Bible the best he or she knows how.

I’m not entirely sure how to discover which interpretation is the right one. Each of us have so much self-interest that we can use the Bible (and anything else) to justify any position we want, even under the guise of “the common good” or “your benefit.”

But if my opinion and my interpretation of the Bible are always matching up, then it’s possible I’m just making God into my own image and forcing my idea of God to conform to what I want. I’m then just colluding with myself as my own accomplice into the crimes I want to commit.

Then I wouldn’t be in dialogue with God, but rather manipulating a robot-idol that I designed to do my bidding and to turn off at my convenience. If the Bible is timeless truth, then I’d expect that it would sometimes press against what I hold to be personally and culturally true.

And we are all chronologically landlocked by harmful ideas that must be challenged and changed. I believe that if the Bible is true and read correctly, it would have to usurp the destructive and affirm the constructive. Still, I assume that these ideas can be confronted and rebuked.

In the end, I don’t think the Bible is some amorphous putty that can be twisted any which way. It‘s made some things pretty clear. Jesus said plainly: I must love people. There’s no equivocation or wavering there. How it happens might differ, but that it happens at all must not.

I struggle a lot with anger.

I’ve also been told that anger is wrong, so I tend to stuff it down. Eventually there’s a breaking point where it flies out like twice a year. I look pretty laidback and congenial until I have my semi-annual blow-up. It’s ugly. Embarrassing. Enough to make people leave forever.

Anger, of course, can be scary. I have thrown things. I have punched a wall. I have yelled uncontrollably. There’s no excuse for that sort of behavior and I deserve every consequence. People have a right to leave.

But I never knew there was a healthy kind of anger. That anger is pointing to something true, real, and valid. That it means something is very wrong around us or inside us, and it needs healing. At the very least, it needs to be heard.

No, we should never use anger as an excuse to hurt someone. It’s never okay to say, “I only did that because I was angry.” Nothing justifies abuse. Ever. We must be held accountable regardless of how we felt at the time.

I just wonder how we can talk about this in an honest way without totally writing off the angry person.

I’ve found that underneath rage is usually pain. Grief. A kind of hurt that has left us powerless.

The hard part is venting our anger in a way that’s constructive instead of explosive. The even harder part is to talk about it without people judging.

The common response is always condemning: “I knew he was terrible. His life is so good, he has no reason to be mad.” And maybe that’s true. But how can we correct this unless we talk about it? Aren’t there sometimes real reasons a person is mad? There must be a safe venue for an angry person to say, “I’m bitter, I’m resentful, I can’t forgive, and I don’t know what to do with this.”

My fear is that no one will make room for it. You can usually tell someone you’re insecure, sad, or lonely, and they’ll hear you. Tell someone you’re angry and they assume you’re a “bad person.” Sometimes angry people are also “bad people,” sure. But I wish we could find help for our rage without immediately being crushed and cast out. I wish we could talk through the stigma.

I think, in the end, that anger must have a place. You can be angry for instead of against. It can be motivated by justice. There are legitimate reasons to be righteously mad. A call for reparations. A proper outrage when someone is oppressed, exploited, abused. I wish I had known this sooner. I want to be angry for you, not at you. I hope there’s grace enough to learn how.

Another year older. I’ve stopped tweezing all the white hairs above my ears; it’s a losing battle. I have some new hairs inside my ears. I wear knee braces all the time now because without them I feel naked and confused. I now use words like “heartburn” and “retirement fund” and “grocery list” and “youngsters.” I like nature shows and full-on jazz and classical. I look forward to sitting down in every situation. I now empathize with the parents in the background of every TV show. My lower back knows when it’ll rain. I take fish oil every day. New technology makes me go “Bah.” It takes me some time (and a lot of noise) to get out of a chair. My thirties are flashing by. Loving it. Love y’all very much.
— J.S.