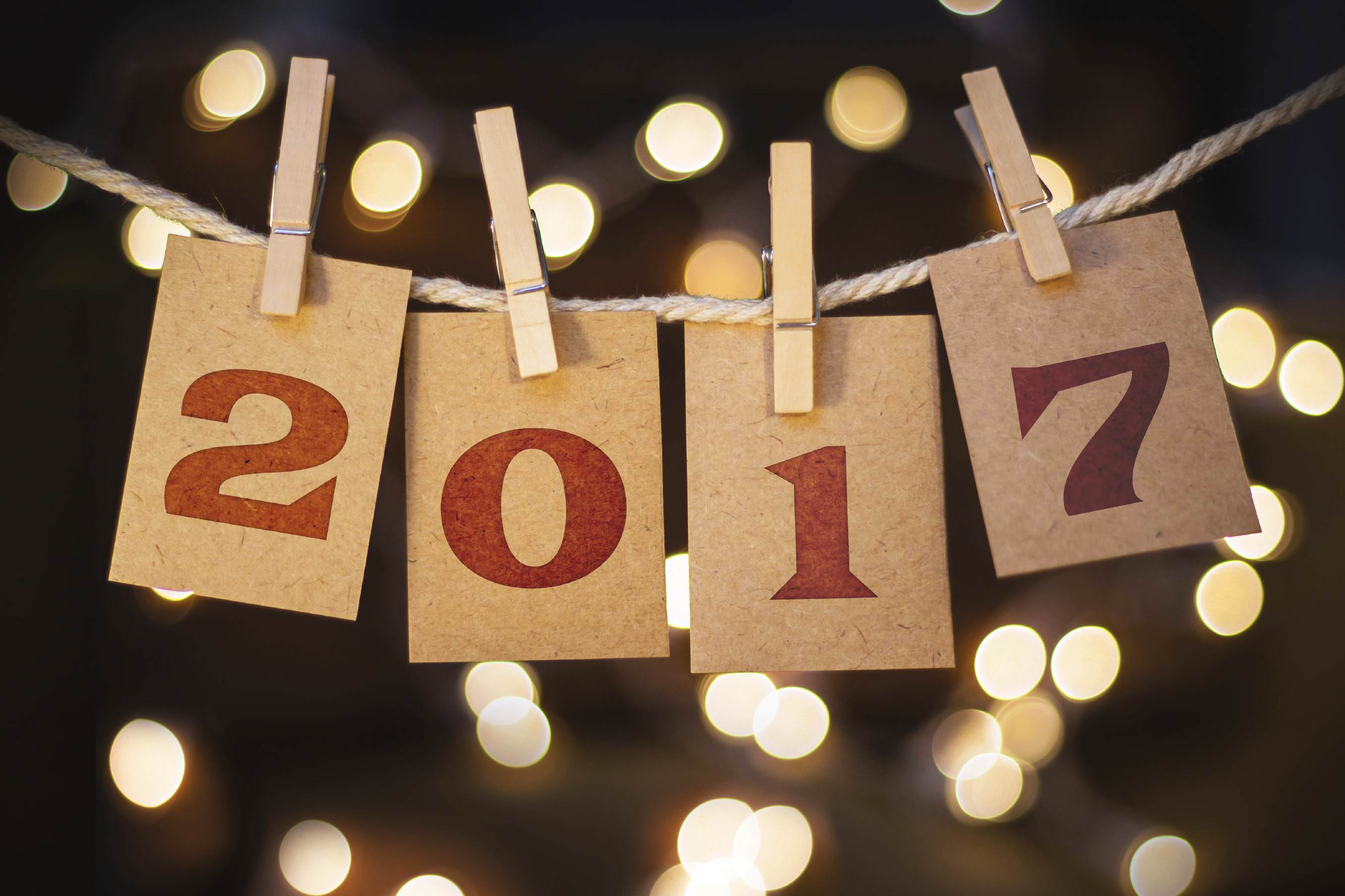 Here are the Top Ten Posts of 2017 from my blog, ranging from topics such as North Korea, the 2016 election, crazy hospital stories, when people can’t admit they’re wrong, dealing with a friend’s depression, and surviving the world as an ugly Asian male.

10) Can Shaming Really Motivate? 4 Thoughts About Shame, Guilt, and Change

Public shaming has forced people into apologies and charity, but for the long-term: does it really work?

9) The Difficult Messy Work of Accountability, Humility, and Confronting Pride

No one likes to be told that they’re wrong, but without accountability and confrontation, we’re stuck. How do we tackle those blind spots?

On one of my chaplain shifts, a young boy is brought to the ER and he’s looking for his sister. His story brings me to tears.

7) “How Can a Loving God Send People to Hell?” — Five Difficult Truths About Heaven and Hell

The concept of hell is an insanely difficult, sensitive subject that demands our questions. Whatever you might believe about it, it’s worth exploring.

6) I Had This Dream, That in Another World, I Was Someone Else, Someone Not Me.

A man with a brain trauma tells me his tragic story, then falls into a trance and becomes another person.

In a heated argument, every one of us resorts to defensive tactics to overpower or avoid the issue. Gaslighting, rationalizations, and projecting are just a few tricks that keep us spinning in circles.

4) The Deal with North Korea

The North Korean regime is dangerous and detestable, but the citizens there are a completely different story.

3) My Friend Won’t Forgive Me for My Depression

As a lifelong fighter of depression, this is one of the hardest truths I’ve had to write: not everyone will accept your depression, and your friends might walk away.

2) When Do Politics Decide Friendship?

I’m very, very reluctant to break off friendships despite our disagreements in politics. It seems harder than ever after the election, but it’s still possible to disagree and stay friends.

1) Ugly Asian Male: On Being the Least Attractive Guy in the Room

The Asian-American male has statistically been found as the “least attractive” type of person, and I’m not surprised. We’re often treated as invisible, interchangeable, and undesirable. This post also has an absolutely crazy comment section, with someone who accidentally forgot to log out of their account and ended up arguing with himself to (dis)prove his own point. The post was also viewed ten times more than my most second viewed post of the year. At least someone is listening.