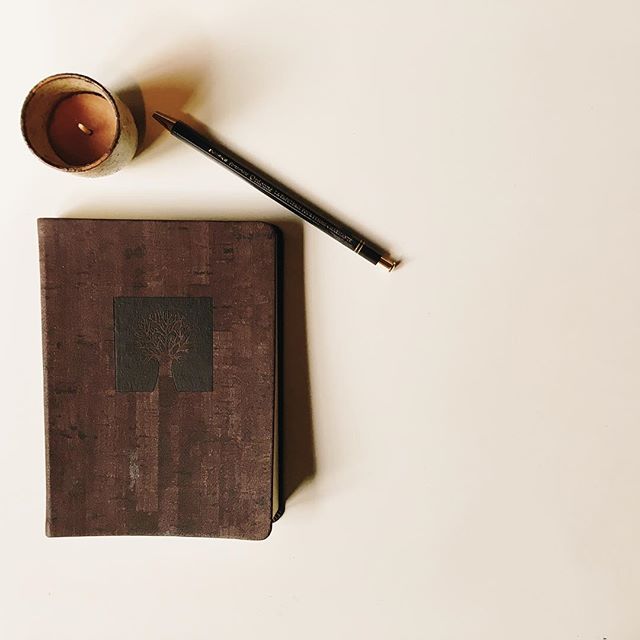 I’ve recently been asking questions on social media to know we are not alone.

So far, I’ve received over seven-hundred responses from Facebook, Tumblr, WordPress, and email, privately and publicly.

They’ve been enlightening, encouraging, and have created great discussions.

Join the conversation on Facebook or with comments at the bottom:

Please respond however you like, whether visually, metaphorically, or personally.

– How do you act/think/feel when you know someone in the gathering doesn’t like you?

– How do you feel when someone compliments you or praises you or remarks you did well? And why?

– Let’s say an alien landed on earth and found you. The alien asks (by way of translation), “Besides physical sustenance, what is the greatest universal human desire?” How do you answer?

– What is worse: Rejection or Failure? And why?

– What’s the first thing you feel when you walk into a crowded room?

– How do you feel, think, or act when you fail?

– When you feel like you’re losing an argument, what is your go-to response and/or tactic? And why?

– How do you handle the inner loop of self-condemnation? Like when you replay that voice of shame in your head, or that one event again?

7 thoughts on “A Social Experiment: To Know We’re Not Alone.”